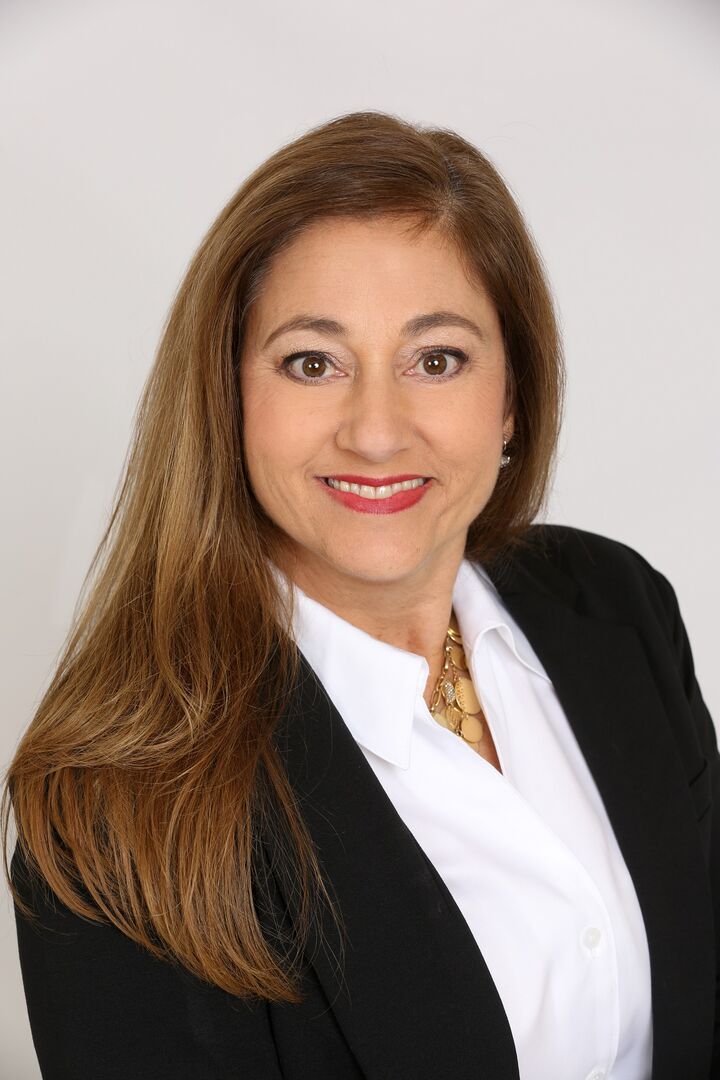 Gretchen's goal is to educate clients and alleviate the stress involved in the buying/selling process. She strives to exceed her clients expectations, through dedication and commitment.

Raised in Aurora, and graduated from Iowa State University with a Business Degree in Finance.
Gretchen and her husband, Jeff, have lived in Naperville for 15 years. Jeff, is celebrating his 20th year with his custom home building company, Monument Homes, Inc.
Gretchen and Jeff have three boys, Ryan, Jack and Luke. Many, many hours have been spent on the sidelines cheering on their childern's football, basketball, baseball, soccer teams plus golf tournaments! Gretchen is an active member of her church, Boy Scouts and Naperville Little League.

What is My Home Worth?

4723 Sassafras Lane Naperville from Next Level Productions on Vimeo.

Thank you for your inquiry.